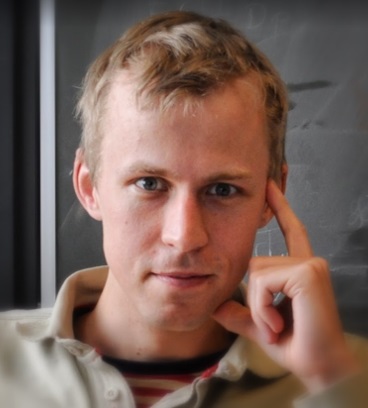 Join us for the launch of version 7.1 of our musculoskeletal simulation software - The AnyBody Modeling System, and a new version of the AnyBody Model repository (AMMR 2.0).

In this webcast, Morten Enemark Lund, R&D Engineer at AnyBody Technology, will the new software features and the exciting new model repository which is shipped with version 7.1. 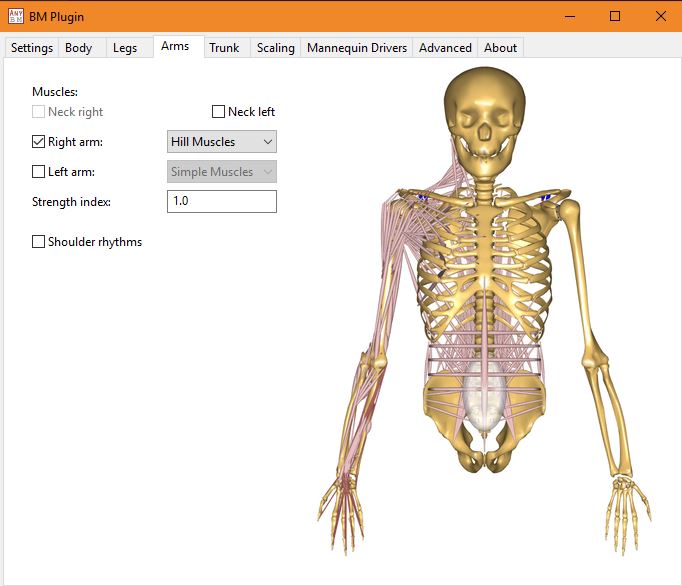 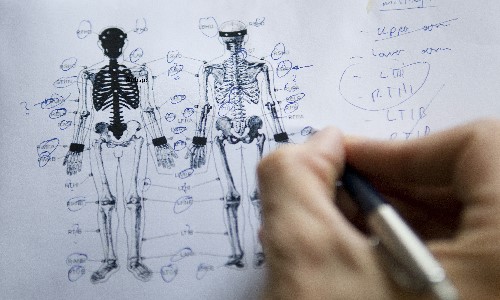 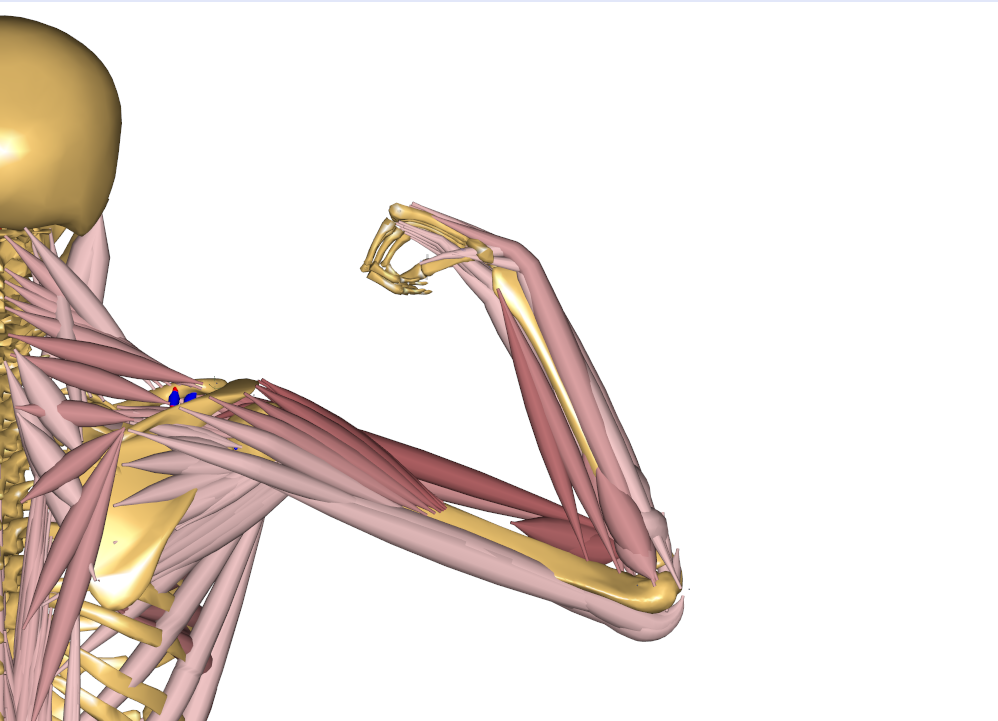